With daily production of approximately 4000 pairs Euroconfort is able to work on different kind of technologies. 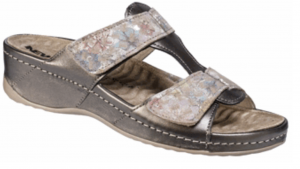 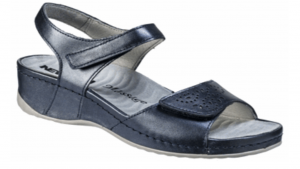 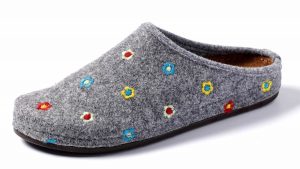 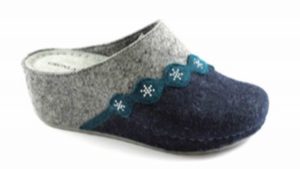 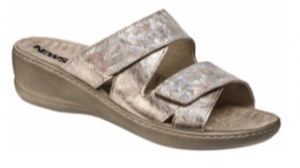 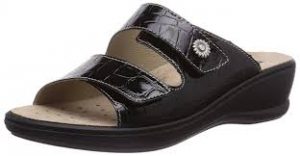 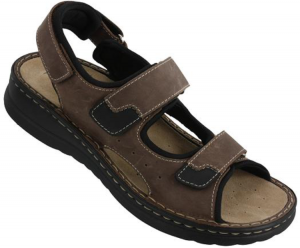 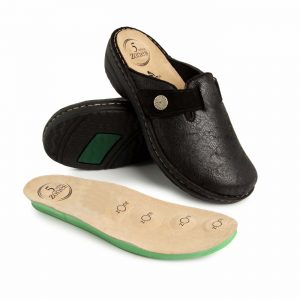 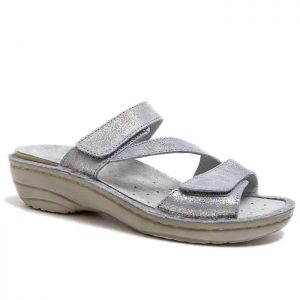 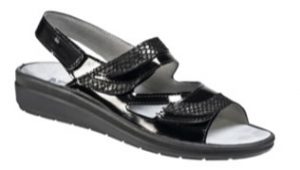 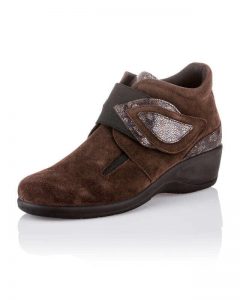 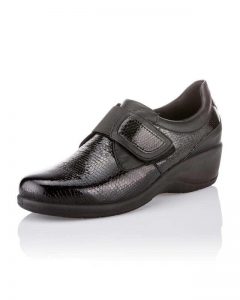 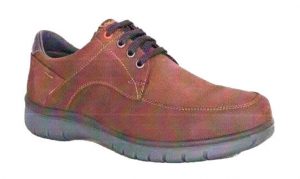 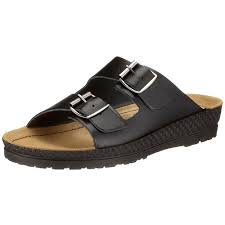 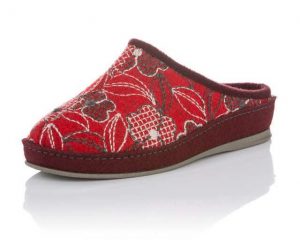 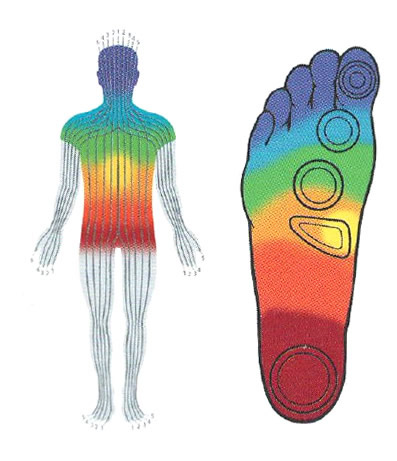 A stimulation by means of the reflex-zone-bed aims to:

increase blood circulation in the head.

relax the muscles in the nape of the neck.

improve breathing due to the relaxation of the shoulder girdle.

relax the muscles in the upper part of the abdomen.

improve the functions of the digestive system.

The reflex-zone massage is known from experienced medical science. It is about traditional knowledge, which, in fact, has not been scientifically examined in detail so far. 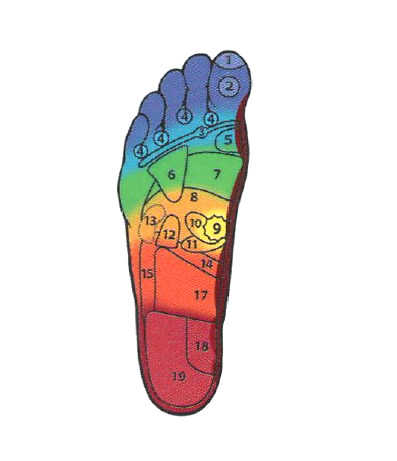 This schematic diagram displays a variety of zones at the sole of foot. You can also find detailed drawings in technical literature. All classical presentations of the zones of the organs are based on the research and statements of E. Ingham.

The treatment of certain points and zones of the body is based on fine traditions from Egypt and China. Acupressure and reflex-zone massage belong to the most famous treatment methods.

In the 18th century the reflex-zone concept of the Indian culture was classified by Dr. Fitzgerald (USA), and later made accessible to the general public through the work of the American masseuse Eunice Ingham.

The reflex-zone concept assumes that there are existing connections between the zones ofthe feet and different body parts. Accordingly any stimulation shall have an effect on the connected organs. Due to stimulation of the reflex-zones, the self-healing processes and regulatory systems In certain parts of the body can possibly be activated. The effect can then be relaxative, stimulatory, exhilarant or analgicand can support the reduction and excretion of waste and toxins. In this way a harmonisation of the function sequence shall be reached, which shall be conducive to the stabilisation of the body’s defences and to the whole inner balance. Frequently worn, flat shoes or hard insoles impede the natural stimulation of the sole of foot. However, with our reflex-zone-bed the foot will be gently stimulated. As long as the man ran barefoot through nature, a natural stimulation of the feet occurred. The detailed sensor system ofthe feet was trained and made a contribution to all-round healthy motor capabilities. Stress was comparably more easily relieved, the blood pressure was balanced, the blood circulation – especially in the feet – improved, and muscles and ligaments were invigorated. This connection between feet and spine caused a positive impact on the intervertebral discs and back muscles. A stimulation of the reflex-zones causes a harmonic change between exertion and relaxation, and thus, boosts general well-being. The construction of our reflex-zone-bed is flexible and resilient and, therefore, enables an active pressure point massage and aims to simulate the effect of running barefoot.

Thousands of years of experienced medical science integrated into ashoe – for your well-being.